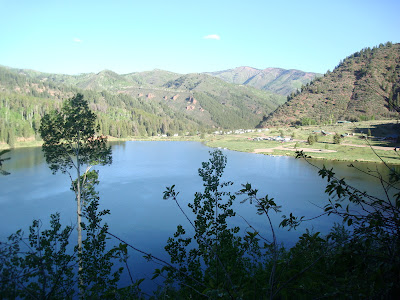 We spent the holiday weekend camping at Sylvan Lake State Park just south of Eagle.  What a cool spot!  There wasn't much running on tap for the weekend as I'm taking it easy before the Dirty Thirty on 6/2.

I did slip out on Sunday morning for a jog up to Crooked Creek Pass.  This run was just over 11 miles and all on forest service roads. 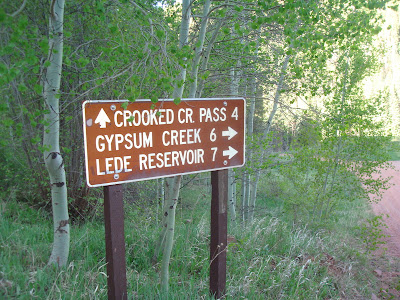 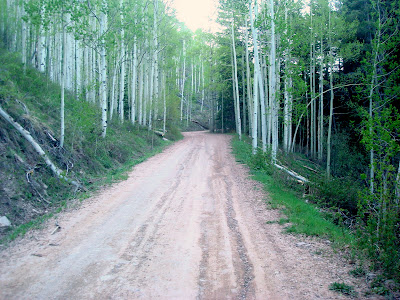 Despite not being on trails, the roads replicated the serenity of trails as I didn't see another person or car the entire run.  Here are a few other pics: 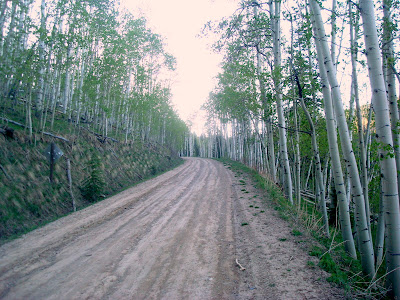 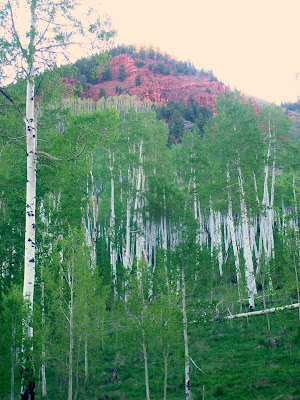 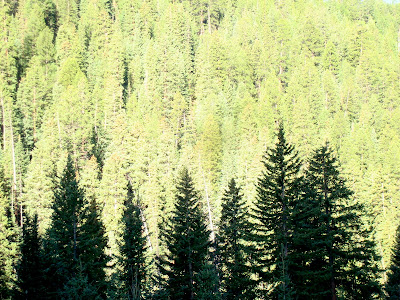 Later that afternoon, I ventured out on a hike from the campground with my youngest.  It had gotten overcast and windy, so we needed to get out and get the blood flowing a little.

We had a great time creating little adventures all along the way.  At several points, she would blurt out, "let's do some trail running!"  I don't ever push running on my girls, but I certainly won't suppress it when they want to run for a brief stretch.  Here she is launching off a little bump in the trail. 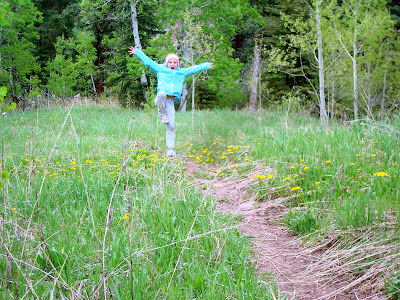 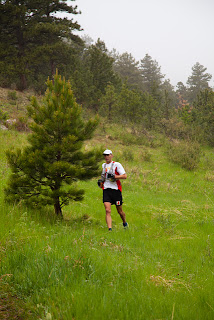 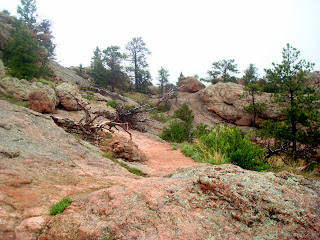 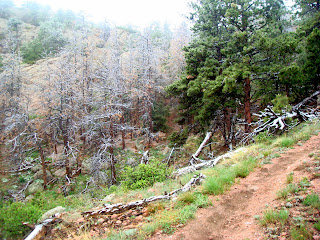 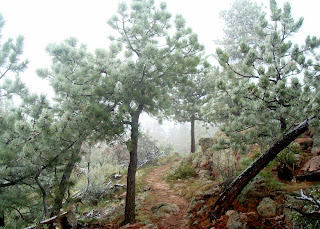