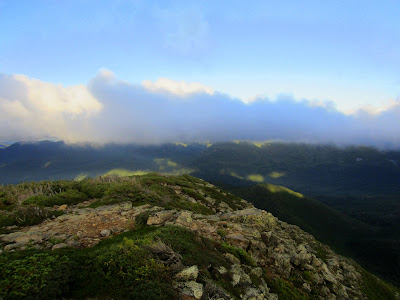 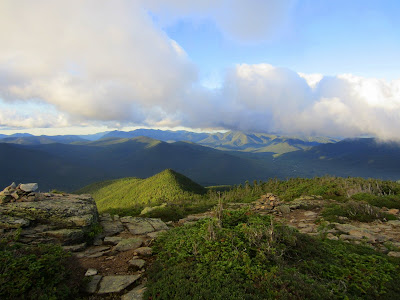 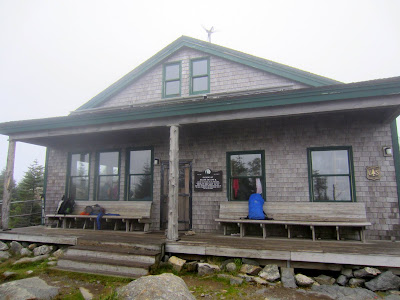 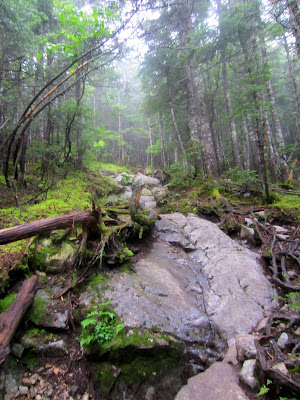 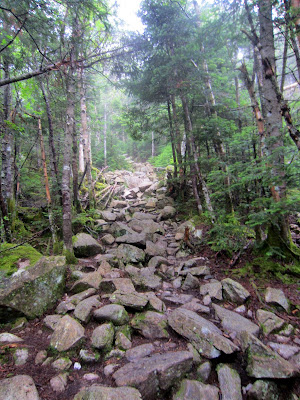 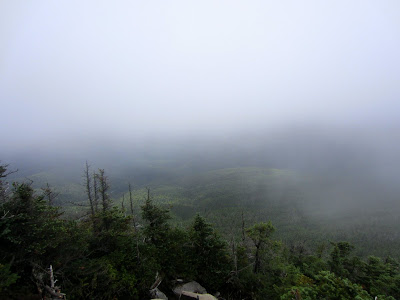 In closing, the White Mountains may not have the high altitude found in Colorado, but they are every bit as beautiful and certainly more challenging.  I can't recommend the Pemi Loop enough for those looking for an amazing day on trails.  Just be sure to check the right forecast and be prepared for anything.
Posted by Woody at 3:49 PM 6 comments:

It's prime time for running in the high country and an attempt at the Four Pass Loop in Aspen was on tap this weekend.  This classic and bucket list loop around the Maroon Bells consists of 27 miles, 8000' of climbing, and going up and over four 12,000+ passes.  It's most commonly known for being a 3+ day backpacking trip, but for adventurous trail runners, the challenge is to try to run it in a day.

I ran the Buchanan-Pawnee Pass (only 2 passes) a few weeks ago and declared it to be the most beautiful run I've ever done.  Well, that one has quickly been knocked down to #2 on that list.  There just aren't enough words to describe what you see during the Four Pass Loop.  My partners in crime were Patrick, Kieran, Scott, and Jaime.  A few nice folks from Aspen/Carbondale also met up with us, but they were fast from the start and weren't seen again until we finished.  Yes, we finished it!  I arrived back at the parking lot with Jaime right at 7 hours and 9 minutes. 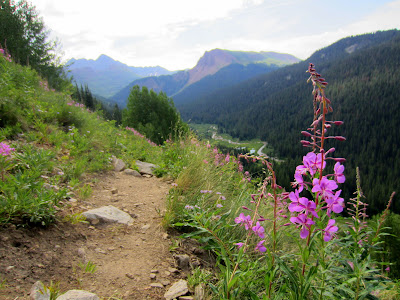 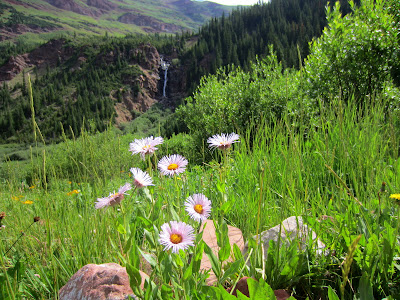 This run was satisfying on so many levels.  It was fun to share the experience with some great people.  I underestimated how difficult the drops and climbs would be, not to mention the challenge of spending most of the day above 11,000'.  I'm sure I'll run it again someday.  Hopefully before that day comes, I'll be back to do it slower - with a backpack.  Running it was great, but hiking & camping it is now my desire.  Guess I need to put that on another bucket list.

Post-run found us at Boogie's Diner in Aspen for a burger and beer.  After inhaling our food, we all looked like we needed a nap.  Instead, we faced the next endurance event - the three hour drive back to Denver.
Posted by Woody at 9:28 PM 18 comments: