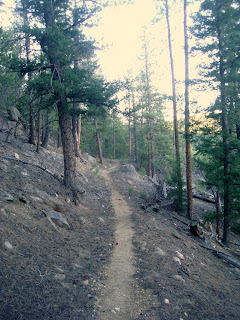 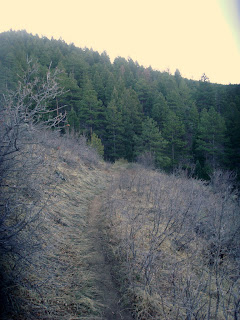 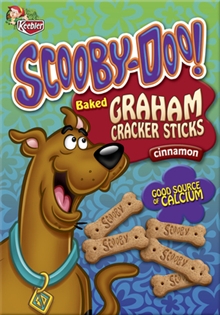 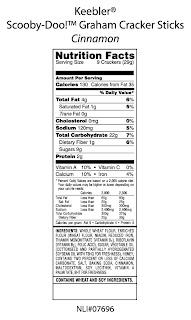 With all that said, I have a really bad habit of getting to the last 5-8 miles of a run/race and feeling like I should be able to stop eating and be fine to the finish.  I have done this too many times to count.  When I got to the dam, I felt like I was on the home stretch and stopped eating while clicking off a couple miles in the mid-7's.  Not smart.  Had I kept with the program and not try to be a superhero, I would have returned to my car feeling solid.  Instead, the last two miles to the trailhead were borderline miserable.  Someday I will learn.  Someday.
Posted by Woody at 8:49 PM